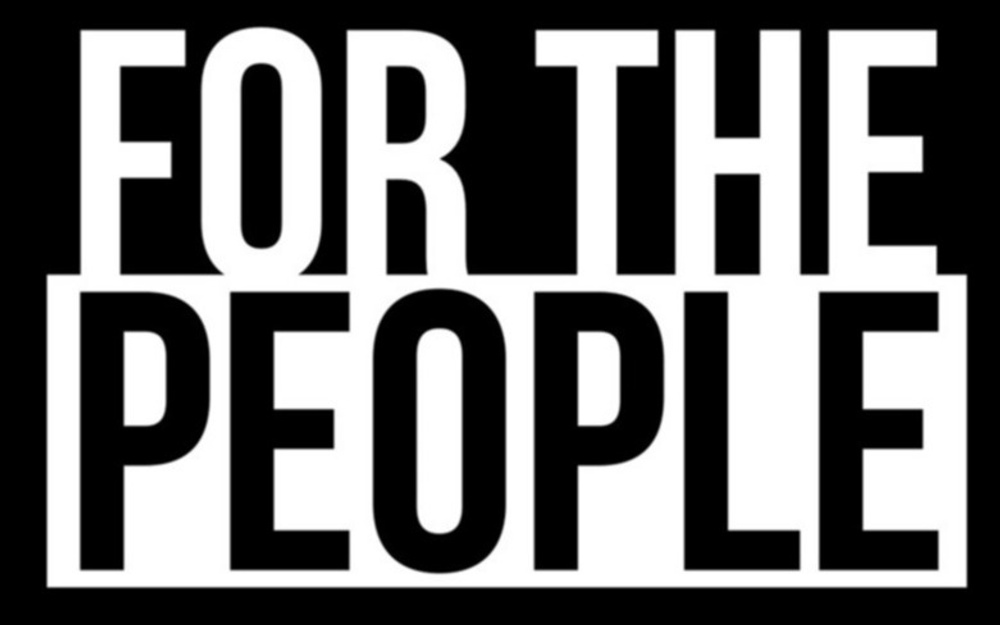 For the People, a political media organization that breaks down politics affecting people of color and young people, sent a letter to ABC Executives asking for the removal of Meghan McCain from “The View,” the organization announced on Thursday. The announcement comes just days after former talk show host Sharon Osbourne was fired for making racist remarks.

“Meghan McCain, a co-host on the program, has consistently engaged in a pattern of behaviors that should be unacceptable, especially for a network program that garners millions of viewers,” the letter says. “Not only has she engaged in a pattern of blatant disrespect towards her co-hosts, but she has also been blatantly dishonest in presenting “facts” about liberal and conservative voters, and constantly race-baits minority [communities].”

In a statement, Tayon Kulos, the President and Editor-in-Chief of For the People, said, “Meghan McCain isn’t the right person to deliver a different perspective to anyone.” He continued, “She doesn’t tell the truth, and we’re sick and tired of seeing it. She doesn’t have a grasp on what anyone, besides herself, really thinks.”

The organization also pointed to Meghan McCain’s history of making racist remarks and behaviors, specifically, intentionally mispronouncing Alexandria Ocasio-Cortez's name for months after she was elected, and in 2020, saying she had “no problem” with White House staffers calling the coronavirus the “Wuhan virus.”

“Therefore, we are calling for Meghan McCain to be removed from The View,” the organization said in the letter. “To be absolutely clear, this has nothing to do with Meghan McCain’s political beliefs or the fact that she is a conservative. Instead, this demand is based on her repeated rude and racist behavior, and consistently inaccurate commentary.”

Related Bios
https://cdn.filestackcontent.com/06kMV3kNRneY0TTESdOq?dl=true
https://cdn.filestackcontent.com/AG3wH2AR3SP2Mo58NZitaz/rotate=exif:true/resize=width:600/06kMV3kNRneY0TTESdOq
Tayon Kulos is the founder and Editor-in-Chief of For the People, focused on finding ways to better connect young folks and people of color to democracy. He hopes to operate For the People in Atlanta, GA, where new young folks of color have become the forefront of democracy. 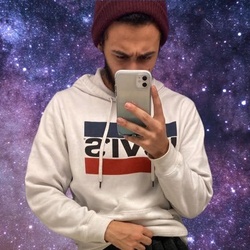